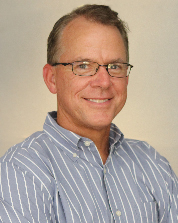 President
Michael is the newest member of the management team at ATK. As managing partner he handles oversight of services, special events and operations. Michael comes to ATK with a wealth of production and manufacturing experience of over 30 years. He has held executive posts at Harman, JBL and Yamaha and his production credits include, the Grammy Awards, Olympic Opening and closing ceremonies, Asian Games ceremonies, Republican National Convention and many more. 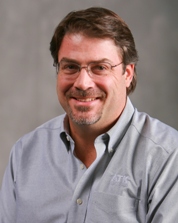 CTO/Vice President, Engineering
Vice President of Engineering at ATK Audiotek since 1989, Scott actually began his tenure in 1984. He studied electrical engineering at the University of Minnesota, is a member of the Audio Engineering Society and has received three Emmy certificates for contributions to winning awards. As CTO, Scott is ATK Audiotek’s technology strategist analyzing available technology for relevancy and development into our business process. As VP of Engineering, he is responsible for all proprietary engineering designs. In addition, Scott designs or oversees the design for all ATK Audiotek shows as well as acting as systems engineer for many shows such as the Super Bowl, the Grammy’s and the Academy Awards. 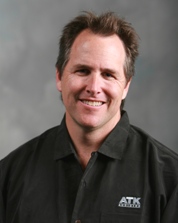 Vice President of Special Events
A graduate of San Diego State University with a degree in Theater, emphasizing in Television and film, Mike has worked in the entertainment industry since 1978. Coming to ATK Audiotek in 1987 he has developed the TV broadcast division into the country’s leader. Spending up to 25% of the year in the field, mixing and coordinating, Mike has been able to continue developing new concepts and applications improving ATK Audiotek’s service, while at the same time giving a personal one on one contact with our clients. 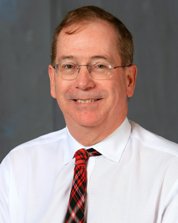 CFO
Bill has extensive experience in the film and television production business having served as COO and CFO for RTL Group, Pearson Television N.A. and ACI, Inc. His prior experience was in television broadcasting where he was CFO for the Fox Television Station Group and Director of Planning and Administration for the CBS owned and operated station, WBBM-TV, Chicago. Bill has an MBA and an MA from the Wharton School of the University of Pennsylvania. 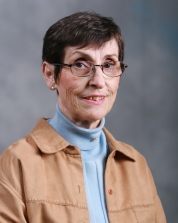 controller
Ursula started with ATK Audiotek in 1988 to begin the development and organization of the accounting department in the infancy of the company. Her original accounting and office experience in the US started in 1979 in landscape architecture and Lumber City. Ursula had training, schooling and apprenticeships in business in Germany before coming to the United States. She has a very strict sense of loyalty toward ATK Audiotek and has always been an asset. 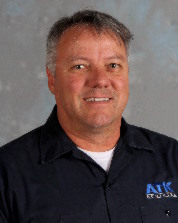 General Manager
Brett has been with ATK Audiotek since 1994. Brett coordinates the equipment flow from the shop to the show and back to the shop. He also manages many of ATK Audiotek’s long term and installed shows. Brett works with the sales staff and design team to maximize the use of ATK Audiotek’s large inventory. The knowledge he has obtained from working on many shows has helped Brett in making quick decisions on solving many of the issues that come up on a daily basis. 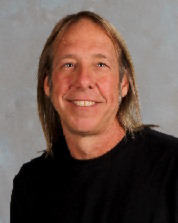 Senior Engineer
Andrew has been with ATK Audiotek since 1995 and has over 25 years of engineering experience. He has been the television entertainment mixer for numerous Super Bowl broadcasts since 1983 and did one of the first Super Bowls (SB XLVIIII) to be broadcast in 5.1 surround sound. Andrew is ATK Audiotek’s Chief Engineer for all of our corporate, Microsoft shows. 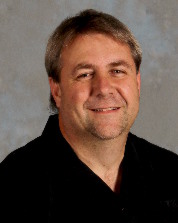 Staff Engineer/Project Manager
Drew has been with ATK Audiotek since 1998. He is responsible for many corporate and special event clients, including Roland and the Los Angeles Catholic Arch Diocese. Drew has been Audio Production Manager on the post events for the Grammy Awards, Academy Awards and Emmy Awards for the last several years. Drew handles all sound needs at the Academy of Television Arts and Sciences. 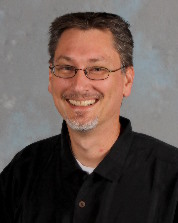 Staff Engineer/Project Manager
Jack has been with ATK Audiotek since 1999. He works as Project Manager and Engineer for a wide range of shows, from special events to industrials to television award shows. Jack has been managing and mixing the events at the Rose Bowl since 2002 and FOH engineer for the Super Bowl from 2006 to the present. Jack has been in the audio industry since 1990 and was a senior engineer at The John F. Kennedy Center in Washington DC before coming to ATK Audiotek. 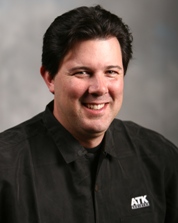 Staff Engineer/Project Manager
Andres joined ATK Audiotek in 2001 after working as the audio department manager at Center Staging. He previously had owned and run A&A rehearsal studios. At Center Staging, Andres was in charge of the audio and monitor department for over six years. Andres has mixed monitors for most major name acts, including Faith Hill and Randy Crawford. Andres works mostly on corporate and television shows; some of which are the Grammys and the Emmys. 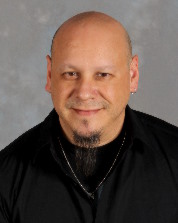 Rental Assistant
Steve joined ATK Audiotek in 2005 and works in the equipment rentals department. He also assists the show department with his knowledge of musical equipment. Steve has been in the music business for more than 30 years as a performer and entertainer. Prior to coming to ATK Audiotek, Steve was an instructor and Director of Technical Services for Dialysis Parts and Supplies, Inc. 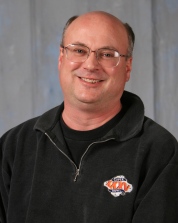 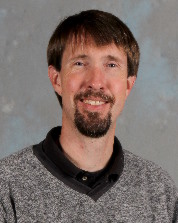 System Design Engineer
Kirk has been with ATK Audiotek since 2002. Before coming to ATK Audiotek, he spent over 10 years in live theatre and the theme park industry. Now Kirk works in the engineering division creating designs for ATK Audiotek’s shows and clients. Kirk’s previous experience also provided him with exposure to audio distribution over fiber networks, giving him the knowledge to implement such fiber systems for several ATK Audiotek shows including the Super Bowl and the Grammys.