NORTHRIDGE, California – It’s not hard to put a finger on the popularity of The X Factor, which recently completed its first season in the United States. The top-rated singing competition TV show (which aired on FOX) pits contestants against one another to see which pop singer has that certain […] 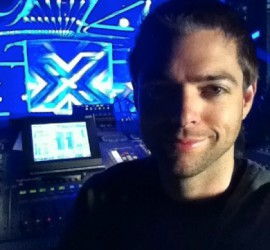